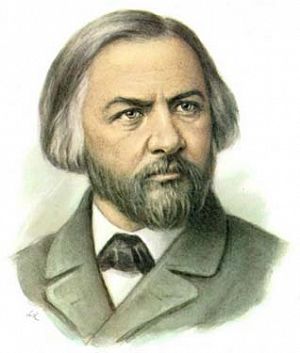 Mikhail Ivanovich Glinka was the first Russian composer to gain wide recognition within his own country, and is often regarded as the fountainhead of Russian classical music. Glinka's compositions were an important influence on future Russian composers, notably the members of The Five, who took Glinka's lead and produced a distinctive Russian style of music.

Return to the List of the Classical Composers
◄ Previous Composer: Glass Louis